ICO is the topmost platform of the investment world, some of the peoples are considered as ICOs are dead because a lot of projects are turned out to be a scam and most of them lost their majority values. But in the recent survey says that many Institutional Investors are like to invest in the ICO platform, ICO is the most commonly used platform for raising funds for startup based projects.

How does ICO Works?

ICO helps the companies to raise funds on their projects, for example, creating their own cryptocurrency is more costly, so these ICO platforms can be very useful for that.

ICO is a computerized program that issues several tokens for investment.In an ICO if some project that creates a certain amount of digital tokens and sells it into the public, usually in exchanges for other cryptocurrencies like Bitcoin and Ether. 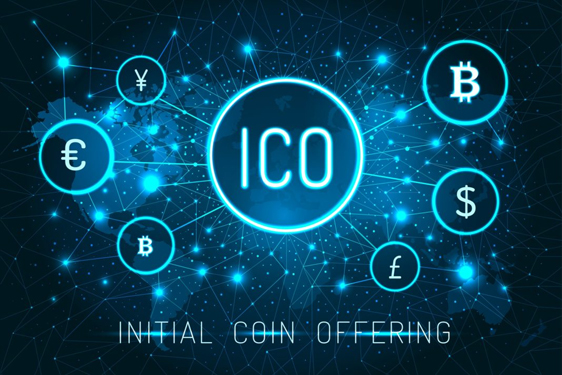 The following reasons determine how the public could be interested in Tokens.

Token - it has an inherent benefit and it grants the holders to access a service and share their outcomes by project earnings.

By using an ICO, the Company can sell digital tokens to the public in order to meet their business objectives and Start-ups are must create a white paper.

A whitepaper is an informational document usually released by the company for new immutable blockchain projects, it also to promote a product or services, you must highlight all the primary information.

The fundamentals backbone behind an ICO is a Blockchain, it helps to record the transactions. ICO may attract potential investors who may wish to purchase the coins to support the growth of the business.

How to Start your ICO funding?

Why Choose VI Software Solutions for your ICO Development?

VI Software Solutionsis the perfect place for your ICO Development, our team of developers is expertise in blockchain technology that enables us to provide optimized and stable ICO Development solutions as per your requirements. We also have an expert who can work dedicatedly to provide you the consultation services on each step of your ICO process.